Angus Reid on the State of Our Democracy 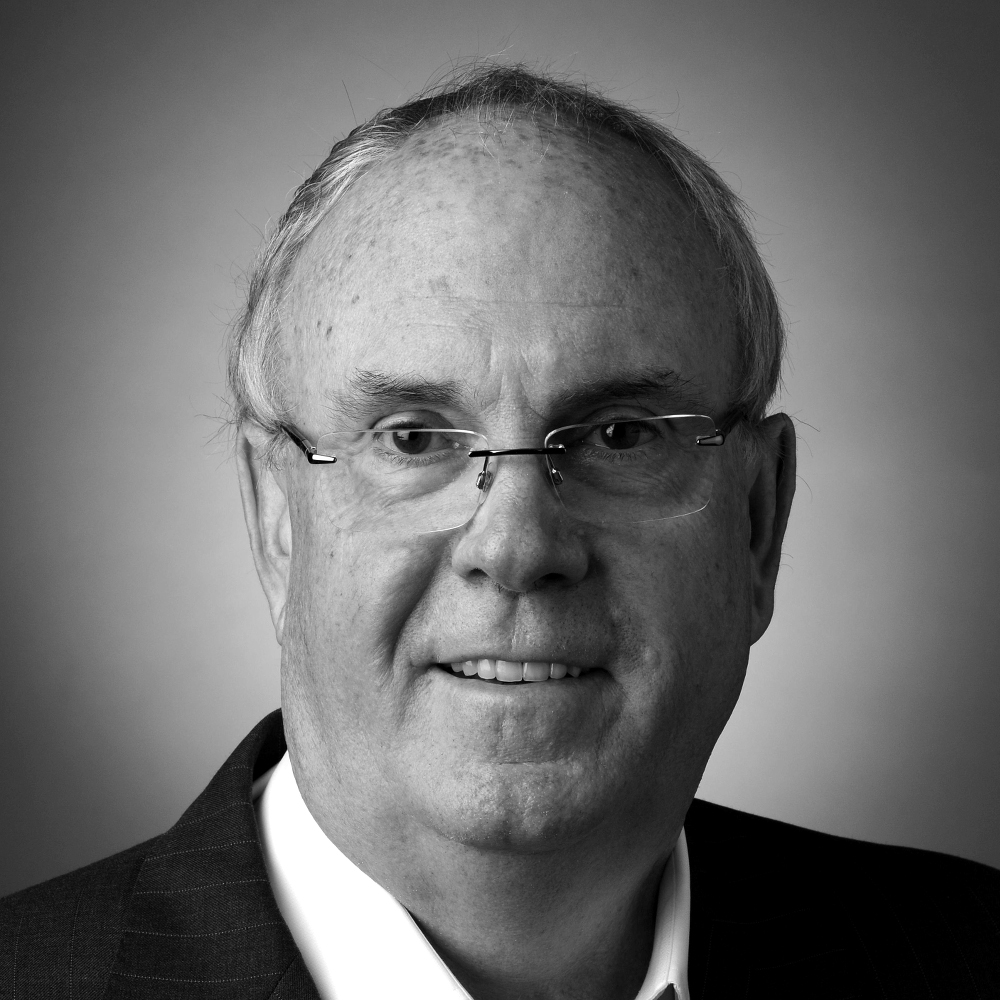 Interviewed on September 30, 2014 by Monica Pohlmann.

Pohlmann: What’s on the mind of Canadians these days?

Reid: Twenty years ago, healthcare was number five on the list of issues of concern to Canadians. It is now number one. They sense that the quality of the system has deteriorated. In 1994, fewer than 40% of Canadians thought that wealthy people in this country had preferential access to our healthcare resources; that’s now up to 65 or 70%. And yet despite Canadians’ concerns about some parts of the system, when you ask what really makes it special to be Canadian, their answer is increasingly healthcare.

Pohlmann: When you look at Canada today, what makes you feel optimistic?

Reid: It’s a good time to be a Canadian. We have a strong brand that is in very good shape around the world. We are a federation, so we’ve sorted out how to operate a functioning society with great levels of regional, cultural, and geographic diversity. In that sense, we can contribute a lot of new thinking to other countries about how to govern in this extremely diverse and rapidly changing world.

Pohlmann: What concerns you?

Reid: The voting system here is broken. We elect a Prime Minister who has almost dictatorial power. We have issues with voter turnout and political literacy, especially with young voters. There is an appalling lack of understanding of even some of the most fundamental aspects of our democracy.

At the federal level, our recruitment of strong leaders is somewhat diminished by this unwritten rule that top elected officials must be fully bilingual. We basically disenfranchise the majority of English-speaking politicians. We have to understand that it is possible to have a Prime Minister whose French isn’t perfect but who has a lieutenant who is bilingual. That’s not a popular idea, but it’s one that I care a lot about, because leadership development is critical to the future of the country.

The decline of newspapers and the significant decline of what I call consensus-building media is a big concern. Local newspapers no longer cover stories in the community. When you just rewrite a bunch of news wire reports, how do you cover city hall or local crime or other issues?

Reid: How do we cope with the increasing problem of inequality? You see it everywhere. You can’t go into an airport without seeing rich guys going through the fast lanes and everybody else waiting in line for an hour to get on an airplane. Factor that across our society many times, whether it’s in healthcare or other services. Our society ended up enriching a lot of people through technology and other changes. We need to figure out how bring things back into some kind of kilter. Are we going to be a society that is increasingly unequal, or are we going to find some mechanisms to reinvent the middle-class dream?

What are households going to look like 20-50 years from now? We’re seeing massive changes in the definition of family and the legitimizing of all kinds of different arrangements. For some people who see traditional families as the foundation of society, rapid movement in the other direction is of concern. I have other friends who think we should be celebrating the death of the traditional family.

What is life going to be like 20-25 years from now, when my five grandchildren enter the labour force? Are they going to see their lives as a step down from what their parents or grandparents achieved? Are they going to have access to high-quality healthcare? Will Canada continue to be a fair, compassionate society, or are technology and global forces going to compromise those elements that have created the Canadian experience?

Pohlmann: What important trends do you see?

Reid: The tide is moving against the quintessential idea of what it is to be Canadian and of the Canadian dream. That’s why leadership is so important—if we can find leaders who can galvanize the nation to counter this tidal movement, we’ll be okay. We can’t sleepwalk into the future; we need to clearly grasp where we’re not happy with the direction we’re heading and use our collective will to make a change in course. The race is on between what we can do by intentionality and will, and what the forces at work in Canadian society will do if there is no intervention.

Our federal government is more highly politicized than at any time in our history. That’s generally a bad thing. Once you get beyond economic issues, defence, border security, and a couple of other files, you end up with a federal government that doesn’t seem to have a big vision for the country beyond devolving powers to the provinces and letting them sort it out.