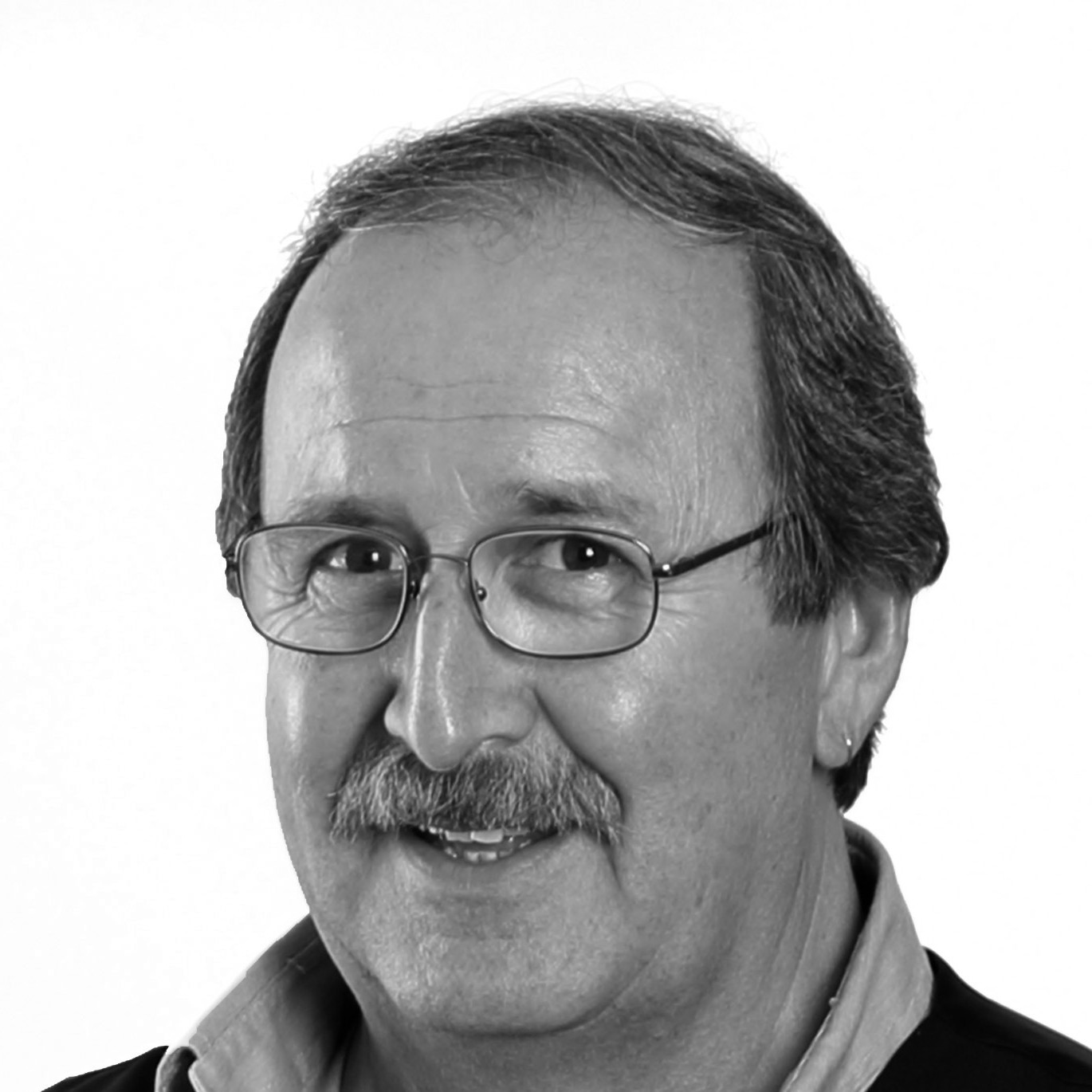 Interviewed on October 7, 2014 by Monica Pohlmann.

Pohlmann: What about your background shapes your perspective? Sterritt: I grew up in a very rich area in the upper Skeena at a time when most of the logging in the area was done by First Nations. My grandfather and uncle had a sawmill, as did other First Nations people. First Nations basically ran all of the industry in the area, and there was no unemployment. There were strict rules about what we were to take from the natural environment. My father and his cousins and most of his friends had licences for logging that were called “limits”—they were limited as to how much they could take. After the large corporations moved in with tree farm licences assigned to them by provincial government, I remember going to a clear-cut area, and I was horrified by what I saw. Trees that were maybe a foot around were lying on the ground rotting; they had been cut down just because they were in the way of the logging. When trees were gone from the area, the companies then shut down the sawmills.

The same thing happened on the coast of British Columbia. When I arrived on the coast 47 years ago, First Nations were running all of the fisheries. First Nations were operating seiners, gillnetters, trollers, packers, the shellfish industries, and the halibut fishery, including black cod. Forty-seven years ago, all of the fisheries were sustainable. Then the corporations began to rationalize these fisheries and push the First Nations aside. As they did this, the natural capital that sustained us for millennia was beginning to be wiped out.

Before, there was no unemployment. Our social safety network was our place! If anybody needed a job or food, it was there for them. But over the last 30 years, the corporatization of the coastal economy has eroded our place. Today, people often look at First Nations people as some kind of impoverished race. Don’t ever make the mistake of looking down your nose at us! We have lived well and have sustained ourselves forever. We know it is possible for us to return to the great riches we once enjoyed.

Sterritt: Everywhere you go within this province, you find First Nations people fighting to sustain the ecosystems and to create sustainable economies based on them. We’ve created partnerships with everybody within our regions: corporations, unions, municipalities, and industries like sports fishing and mining. Local non-Native people embrace us, because they understand that we have to protect the place so that the air and the water and the land can continue to support us all. When I grew up, there was no “them” and “us.” Our old chiefs always talk about making sure that we share everything, sometimes to our detriment. I see a future where we all work together again.

Pohlmann: If things turn out well over the next 20 years, what would have happened?

Sterritt: Canada would have used a fraction of our non-renewables to create a more sustainable society. That’s the responsibility that we have. We have spent the last 40 or 50 years taking non-renewables out, with total disregard for the natural capital and the region. We are now at a point where we need to protect those resources. Our natural environment always used to look out for us. Now we have to look after it. That’s the kind of Canada we are going to look to in the near future.

Pohlmann: What important decisions do we have to make as a country?

Sterritt: We have to get rid of this idea that we are just hewers of wood and drawers of water, and that we don’t have the intelligence to create secondary and tertiary industries. We can’t continue to export every asset we have. I’ve watched for too many decades now as we’ve sent raw resources and the energy we could use to process them to other countries. Instead of depending on others, we should be a lot more intelligent about how we use our natural resources to enhance the lives of people in this country.

Sterritt: Some companies are saying, we don’t have enough people to do what we need to do, so we’ve got to bring them in from other countries. Why do we need to take more than we have people to do it with? The only purpose for that is to enrich corporations. If we have enough people to sustainably catch 300,000 fish a year, we could do that forever. But corporations say, let’s double our workforce so we can take twice as much. But that will only be sustainable for the next 30 years. People who live in these regions don’t necessarily want to keep taking and taking. They’re looking for sustainability and for a good quality of life.

We’ve had about three decades of corporations taking control and drawing down our natural capital. It’s time for people to begin to control what we do in this country again. It doesn’t take a great deal of intelligence to know the difference between right and wrong, but it does take a lot of courage to choose between doing right and doing wrong.