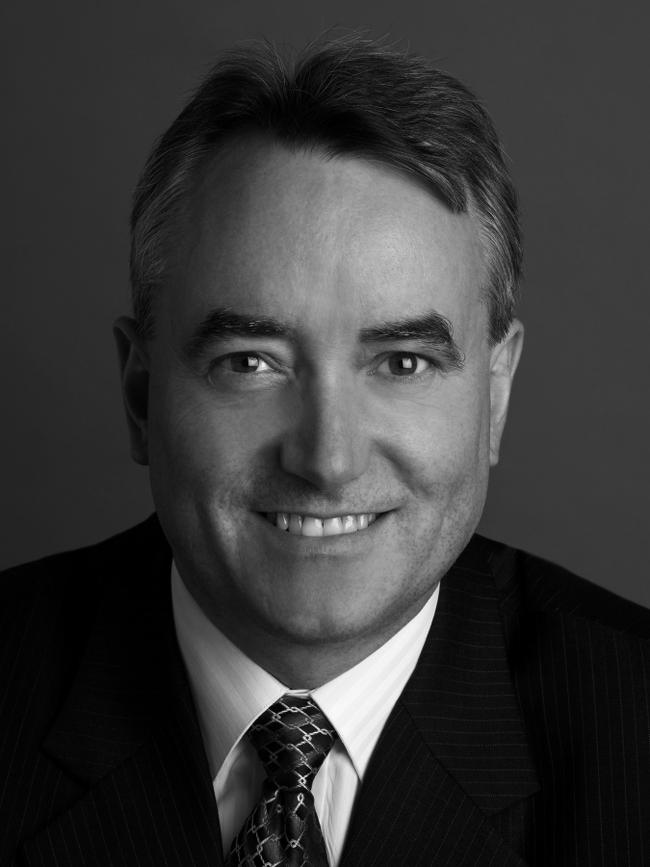 Bill Robson, President and CEO of the CD Howe Institute

Kahane: What about Canada are you paying attention to these days?

Robson: The degree to which we are able to develop and attract talented people. In the future, barriers to the movement of people, goods, services, and capital around the world will stay low, and people will be increasingly able to locate in attractive places to live and work. When you ask people who are establishing businesses in Toronto, including in high-tech industries, why are they here, they often say that it’s one of the few places in the world where they can get together with people who do all the things they value, from suppliers to potential employees. Those people like living here, and therefore, this is where the physical capital investments are happening, the financial capital is flowing to, and the technology they need is being developed. This is encouraging, because Canada already has a human capital advantage. We have relatively good elementary and secondary education, and huge post-secondary enrolment. We have a successful history of immigration that brings in lots of talented people. We need to build on that advantage and continue to be a good place for talent to develop or to come.

Kahane: If you could ask a clairvoyant about the future, what would you want to know?

Robson: What quality of life can our children and grandchildren expect? One of my major concerns is the degree to which the present tends to steal from the future, whether it’s through governments borrowing to support today’s consumption, promises we’ve made based on projected future wealth, or waste that we don’t think about and have trouble measuring. I’m anxious about the degree to which Canadians 20 or 30 years down the road are going to find themselves discharging commitments we made on their behalf. For Canada to continue to attract and retain talent, people need to feel a sense of expanding possibilities for themselves and for their children. Am I right in wanting my children to stay in this country?

I also would want to know the degree to which we’re able to continue to reconcile liberty and order. People who lived during the spread of totalitarianism around the world in the 1930s would be pleasantly surprised by the freedom and dynamism and opportunity that exist in so many places today. It’s been a remarkable flourishing, and it’s natural to wonder whether we’re going to be able to continue. The debate over the use of quarantine in the face of the challenge from Ebola is a concrete example of where the tension plays out. Even as we fret that we’ve lost a lot of freedom with the growth of the regulatory state and that we’re under surveillance so much at the time, we’ve still managed so far to do a pretty decent job of maintaining the balance between individualism and public order. It’s certainly one of the things that has made Canada so successful.

Kahane: If things turned out badly over the next 20 years, what would have happened?

Robson: Societies tend to stagnate when the forces that resist change become entrenched. I’m following with some interest the battle of the cab and hotel industries with services like Uber and Airbnb. There are good reasons why regulations exist in those areas, but we should worry when defenders of the status quo bring the state in to protect their positions. If the people who like monopolies are able to persuade the government that new players shouldn’t be allowed, it limits consumers’ choices and stifles innovation. Worse, entrenchment of the status quo can adversely affect people’s attitudes towards change. Up till now, Canada has been a society that’s comparatively open to innovation. We’re quite comfortable with people coming in and doing things differently. Any individual instance of established interests trying to shut down something new or to keep out a competitor may not seem critical. But it’s part of a larger battle: what is versus what could be. As a society, we want the people who are trying to do something new and different to win more than they lose.

Kahane: What important decisions do we have to make?

Robson: We face constant challenges when it comes to how open to the world we’re prepared to be on issues such as immigration, trade, investment. Canada talks about being internationalist, and many people identify with that aspect of our history. The question is, when you’re looking at a particular issue, say freer trade with Europe or the Trans-Pacific Partnership, you’ve got to decide: are you going to take a bit of a gamble, engage with the world, risk a few losses for the sake of the gains? Or are you going to hold back, avoid risks, and try to keep things the way they are? Those choices matter. They add up. And they lead down two totally different paths.

Kahane: What would you want your epitaph to be?

Robson: Most people are motivated by a vision of society where tomorrow is going to be better than today. If you can figure out how to solve that next problem so you’re one step further along, the person who comes after you is going to be able to see that much further ahead. It’s like clearing brush—when you start off, you often wonder how you’ll get anywhere. So you begin by clipping a few branches. Once they’re out of the way, you can see a bit farther. I’m a branch clipper.