Catherine Swift on What Business Needs 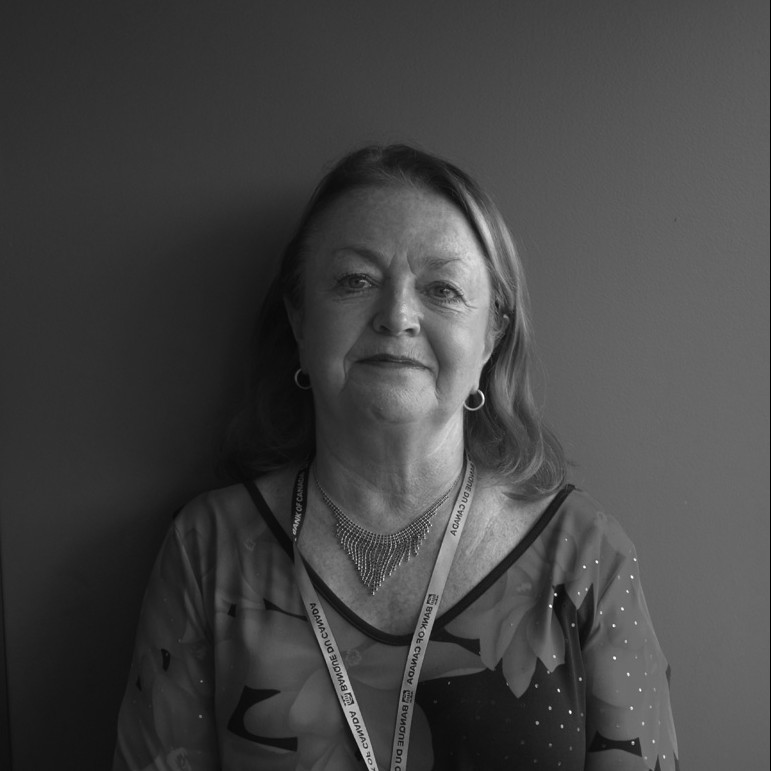 Catherine Swift, Chair of the Board of the Canadian Federation of Independent Business.

Interviewed on August 1, 2014 by Monica Pohlmann.

Pohlmann: When you look at Canada today, what keeps you up at night?

Swift: The extent to which organized labour dominates our agenda. We’re the only country that still forces every employee in a unionized workplace to pay dues. The unions have an enormous amount of money, and they can use these dues however they want. I heard they spent tens of millions of dollars in the Ontario election on advertising alone. That’s way more than any political party spent. And just last week, the postal union marched with Hamas in Ottawa. That kind of thing wouldn’t be permissible in other countries.

Ultimately it’s a financial issue. Here in Ontario, our public servants are paid excessively high wages. The same job in the private sector would not have anywhere near the same wages and benefits. Unions give people more than they should be paid. When government becomes increasingly expensive, you can effectively bankrupt an economy. We’ve seen it happen in Greece and in Detroit.

I also worry about this from a sociological standpoint, because our education system is heavily dominated by organized labour. Teachers fight having their performance evaluated, but everybody else on the planet has to meet some kind of performance goals. In a union-based workplace, promotion of people is based on seniority and not on accomplishment. When the bad actors don’t face consequences and the good ones don’t get rewards, what incentive is there to excel?

Pohlmann: If you could ask a clairvoyant any question about the future of Canada, what would you ask?

Swift: What is our new middle class going to be? Because it certainly will not be the old version—the kinds of fairly low-skilled but high-paying jobs we’ve lost to technology and globalization will not be coming back.

Our education system is not well suited to help students develop the skills that are going to be needed in the future economy. We need to be better at anticipating where jobs and opportunities will come from and providing our young people with the training and education they need.

I would also want to know if we will find some way to deal with all the opposition to making the most of our resources. Have you heard the term BANANA? Build Absolutely Nothing, Anywhere Near Anything. Every special interest group now seems to have the ability to stop major economic development projects from going ahead. Another country would think, Wow, you are lucky to have all these wonderful resources! Here, the message is, No, you can’t develop them!

Pohlmann: As a country, what should we be talking about that we are not?

Swift: We should be paying more attention to where we’re going to find our workers. Right now, many businesses are crying for help, saying, “We’ll train them, we’ll pay them well, we’ll do anything to find workers!”

Even if we crank up immigration, we can only reasonably bring in around 200,000 to 250,000 people a year. Part of the problem is that our current immigration policy is biased almost exclusively towards the highly skilled. We bring in people who are relatively highly educated, but then we often make it difficult for them to work in their field. As a result, you get PhDs driving taxis. We need highly educated people, but we also need unskilled workers.

Canada has one of the world’s most disproportionally large baby-boom populations, and people aren’t having kids like they used to. When you have a population that’s aging, it means that people will be leaving the workforce, not buying as much, not stimulating the economy. These trends mean we could end up with a stagnant population, which always leads to a stagnant economy. Once you have a declining population, which Japan is facing now, it takes you a very long time to recover from it.

Pohlmann: What energizes you about what’s going on?

Swift: We have way more entrepreneurial energy than people give us credit for. The US is usually held out as entrepreneurialism writ large. But we’ve done research showing that, in terms of its propensity to start businesses and other indicators, Canada is very much neck and neck with the US. Where we compare unfavourably is in the amount of red tape put in the way of businesses and in the demonization of business. You don’t see that in the States. Here, there are still people who think business is evil. Without profit, we wouldn’t have anything, folks! Including government.

Pohlmann: What is the legacy that you hope to leave?

Swift: I would hope to leave Canadian small businesses in a better state of affairs than they would otherwise be in. There’s data that shows that a higher proportion of young people today come out of school and say, “I want my own business.” That’s part of moving public opinion: making it a more respected choice of profession.