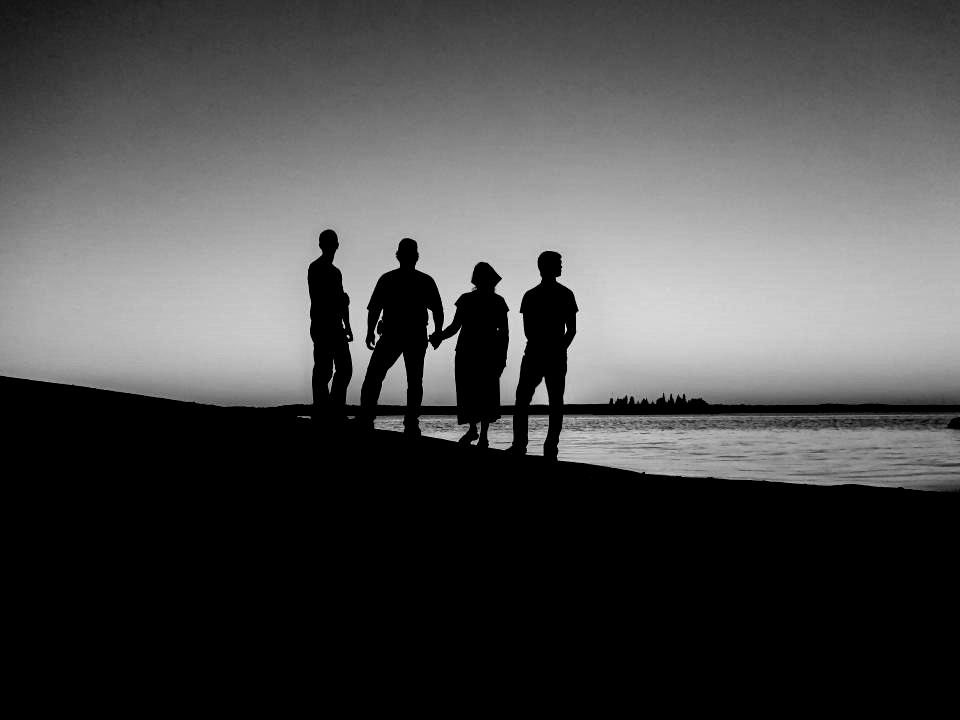 A group of five young activists was interviewed on September 1, 2011 by Adam Kahane.

Glencross: I’m particularly concerned about people’s inability to imagine an entirely different future, as individuals but also as a country. Some of my most connected and engaged friends spend a lot of time defending their current activities against the narrative that was given to them when they were younger: go to school, get a good job, work hard, start a family, settle somewhere nice, and be able to tell a simple story about what you do. This preoccupation prevents them from dreaming about new modes of operating.

Possian: I think a lot about the inability of our political candidates to provide compelling visions for the future. The places I find most inspiring and energizing are those where there are young people having conversations about what the future could look like. But we’re not the ones with power. The political system—where formal decision-making power is held—seems like a barrier. That makes it easy to disengage. At the same time, our social movements are fragmented. We agree on 99% of the things, we acknowledge that we’re up against systemic forces, but sometimes it seems as if we’re never going to be able to work together. We might share goals, but we don’t necessarily have the collective capacity to act.

Jabir: I come from an immigrant background, and my city, Toronto, is now a majority immigrant city. That has framed my understanding of people who consider themselves on the margins or aren’t part of the mainstream political discussion. I’m very concerned about inequality and who gets left behind in the way we move forward. When social services are cut, when youth unemployment isn’t addressed, when debt is put on the backs of young people—these actions limit people’s future prosperity and their ability to have a voice and participate equally in society.

Kahane: If things turn out badly in 20 years, what would have happened?

Penrose: We didn’t change direction. We continued to rely on things that compromise our environment. The same type of people ended up making decisions and serving in public office. We fell behind in building the infrastructure we need. We continued to operate from a narrative of scarcity, which ended up hurting the people who are most affected by social inequities.

Possian: Somewhere along the way, we lost confidence in our vision. We’re in a situation right now where one part of society has been successful at making irrelevant issues important to the majority of the public. If that trend continued, many of us would feel so powerless that we would completely retreat.

Jabir: Our leaders didn’t recognize the value in everyone moving together, including those who are less wealthy and less powerful. That’s a risky way to go. If we continue on the trajectory of dismantling many of our social structures and welfare supports, and making drastic changes in our laws, we might create the sort of entrenched inequality that we see in the US and the UK.

Kahane: If things turn out well, what would that story be and how would it come about?

Glencross: For Canada to be on a positive trajectory in the future, our systems would need to become more porous and more responsive to emerging ideas and disruptions. Right now, it seems like the existing structures don’t have the capacity to metabolize good ideas and new narratives, even if we were to come up with them.

Jabir: We would be committed to working together to achieve one national project. Finland has been successful by focusing on building one of the world’s best education systems. It’s impossible to solve everything, but if there was one thing we could strive to be excellent at, that would give us some motivation.

Kahane: What I notice from the conversation so far is how much more despairing your initial comments have been than those made by many of the other interviewees. I wonder whether your position as young leaders enables you to see something that older people are missing.

Jabir: Maybe we’re just more attuned to barriers than an older generation who may have already found their way. There is a strong sense of anxiety among my generation. You see that in terms of the number of people who seek mental health counselling in universities and those who are stressed about finding jobs. Many people in the 20- to 30-year-old range don’t know what their next step is or how they’re going to get to where they want to go.

Baker: It’s easy for me to describe the worst-case scenario and difficult for me to describe the fantastic scenario and how we get there. That’s probably very millennial. From the moment we started being curious about the world, we learned that things are getting worse and worse and worse in most regards. We’ve also grown to understand the world as incredibly fast moving and unpredictable, and so in face of terrifying challenges, we have this faith that things tomorrow might be very different than they are today. That’s what keeps driving me despite a lot of pessimism.

Possian: We’re the first generation that knows things are probably going to get worse. Sure, we can make it slightly less bad, but even if we stopped pulling any fossil fuels out of the ground tomorrow, there would be irreversible climate change that would impact how we live. We’re trying to figure out what to do about it. If we can build solutions in a way that changes the way things have been done and that challenges power dynamics, then we might come out of this even stronger.

Kahane: What energizes you?

Jabir: As much as we talk about the policy changes and higher-level things that are needed, at the base of it all, we start in families and in communities. If those things aren’t strong, then movement building and activism isn’t possible. One of the biggest things we struggle with is the great loneliness that many people feel. As we become more and more isolated, we lose the ground for anything that we want to do. I want to bring people together, because without that, the rest of it really isn’t possible.