Gordon Nixon on Our Strengths and Weaknesses 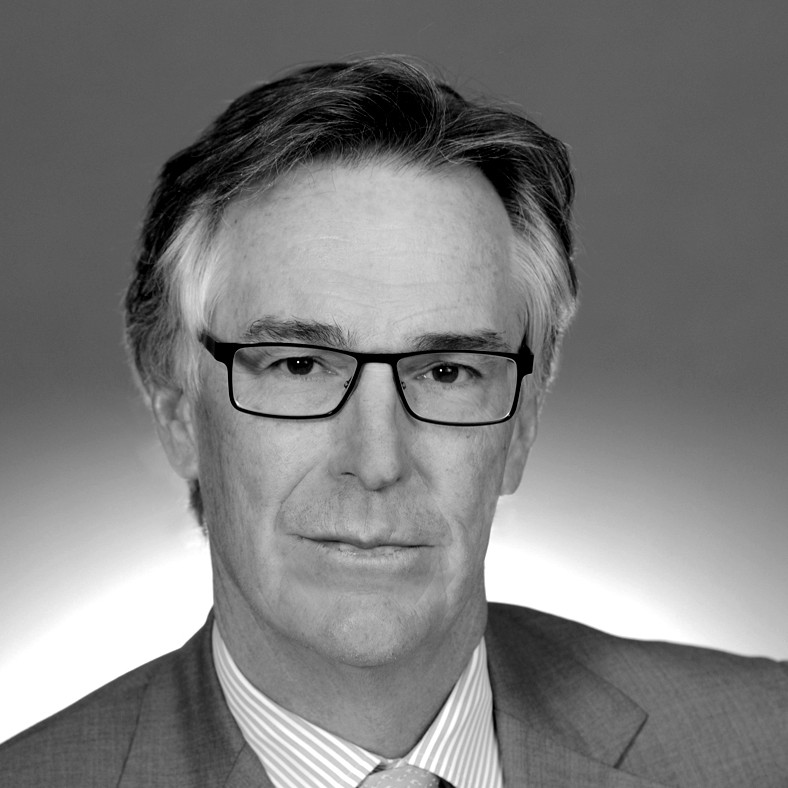 Pohlmann: When you look at Canada today, what’s keeps you up at night?

Nixon: Historically we’ve been a commodity-based economy with a strong manufacturing sector, and now we’re a commodity-based economy with a weak manufacturing sector. It’s great to have commodities, but that sector is not a big employer, and it’s certainly not going to be an engine for growth. Canada has to find its way in the world of innovation, emerging technologies, and advanced manufacturing methods. We also have to ensure that we continue to stay disciplined from a fiscal perspective. We talk about how well the country is doing financially, but Quebec and Ontario both have significant financial burdens and deficits. In the past we’ve seen the negative impact of a lack of fiscal discipline.

We live in a global economy, and as a country we need to figure out how we want to position ourselves in the world. Canada’s position today is very different from what it was 15 years ago. We have to consider, from a cultural perspective, are we comfortable being an aggressive, outspoken advocate on the world stage? Or are we more comfortable in our traditional role as a peace-keeper and mediator—friendly, not aggressive or outspoken, and consensus-driven? Clearly that’s not where we are today.

Finally, Canada is vulnerable to a lot of different attacks. Because of our proximity to the United States, we’ve always taken for granted that we are a safe country, without the fear of war. But in today’s world, where wars are often fought through electronics and terrorism rather than on the ground, we are way, way behind most other industrialized countries. We don’t have the same level of intelligence as most Europeans countries or the United States, and that leaves us very vulnerable to attack. Some massive event of terrorism could really change our country.

Nixon: Few countries in the world offer the quality of life, stability, security, and consistency that Canada does. In terms of income equality, quality of governance, and even economic performance, it’s a pretty good story. We have worked really hard to overcome our geography, our elephant to the south, and our history.

Diversity is probably our greatest source of strength. It is one of our core values as a company, and it is one of our core values as a country. In 1980, we had one female executive; today our chairman is female, as are 40% of our executives. And we are an example of how the mosaic of multiculturalism can work well. When you look across our employee base, almost every country in the world is represented in a significant manner. Everyone knows the country was built by immigrants, but we don’t often acknowledge that the country is still being built by immigrants. You don’t want the diversity we have made work so well to turn from an incredible strength into a weakness. If we are complacent, our multicultural success could turn into ethnic challenges.

Pohlmann: If things turn out badly in Canada over the next 20 years, what would have happened?

Nixon: We aren’t able to compete in terms of innovation and advanced manufacturing, and end up underperforming the rest of the world economically. Underperformance in terms of economic growth would result in a snowballing effect of higher unemployment, government deficits, and a less optimistic country as a whole.

We also have a mismatch of training and future jobs. Universities are probably the least innovative sector of the economy, when you think of traditional lectures and tenured professors and everything else. Every other sector of the economy has been forced to adapt as a result of technology and other changes, but our educational system really has not adapted. In terms of learning the skills they need for tomorrow’s jobs, university is probably the wrong decision for more than half of our young people.

So without structural change, it’s hard to imagine how the younger people of today are ever going to be able to save the way that my generation did. Income differentials have resulted in a decline of the ability of lower, middle, and even upper-middle income Canadians to maintain a quality of life relative to high-income earners. A combination of cost inflation (particularly in housing) and lifestyle choices will impact how we look as a country. A lot of people are living okay today but they are not saving, they don’t have big pensions, and they’re certainly not going to be able to maintain their current standard of living with social security.