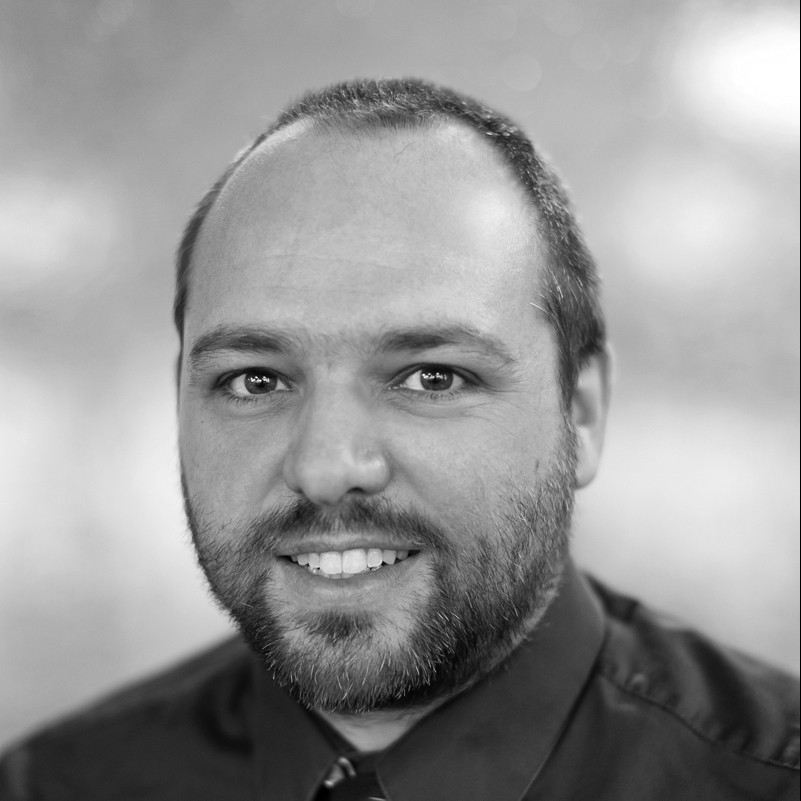 Jean-Paul Restoule, Associate Professor in the Department of Leadership, Higher and Adult Education at the University of Toronto

Interviewed on October 8, 2014 by Elizabeth Pinnington.

Restoule: There’s a lot of optimism among young Aboriginal people. While the birth rate for Canadian citizens is relatively low, the Aboriginal population is young and growing fast. This population needs to be courted to help address gaps in the workforce. With education and training, there’s great potential there.

However, you still see strong currents of racism in places, like the comments section of major news websites, where some people say terrible things about Aboriginal people. Some media personalities spread outright lies about Canadian law, Aboriginal law, and Aboriginal communities. They twist the truth to get people on their hateful bandwagons and play up the fears and tensions that are a part of Canadian history.

People dig in their heels when forced to grapple with the fact that Canada exists on stolen Aboriginal land. They’re afraid they’re going to lose something if they talk about what it means to share what’s been stolen or to give up some of the power that was taken. These are legitimate fears, but the discourse is often uninformed and hateful.

Pinnington: What are helpful places from which to build this dialogue?

Restoule: People are starting to realize the importance of including Aboriginal perspectives in school curricula and in workplaces. I get a lot of interest from people who want to change the way they’re teaching, training, and doing advocacy to include Aboriginal cultural knowledge and identity, and anti-racism work. It has been about 20 years since Ontario first introduced a First Nations Studies course into the high-school curriculum. I’m starting to see some impact in the graduate courses I teach. Ten years ago, if I asked, “Who has heard of residential schooling?” one or two hands might go up. Now, it’s maybe a quarter to a third of the students. I think in 20 years dialogue will change because instead of having to back up and cover the foundation from which to start talking, people will at least have the history, they’ll know that.

Pinnington: What are important crossroads that we’re facing as we move forward as a collective or as a nation?

Pinnington: How can we build mutual respect?

Restoule: When we open up workplaces and schools to Aboriginal participation, that tears apart the stereotypes people have. Relationships break down fear. Things like exchange programs between Indigenous and non-Indigenous youth replace some of the stereotypes we get from film and media with real relationships that are rich and complicated. The more we can do to encourage these relationships, the better.

For example, Aboriginal education enhancement agreements in BC, where making outreach to parents and communities is something that the staff has to do, have resulted in much greater involvement of students and parents in the life of the school and the community. This means that instead of teachers having to manage tensions between Aboriginal and non-Aboriginal students and families, these relationships are opportunities for enriching activities in the school. Aboriginal students and families are more likely to want to be involved and to do things together that help the school or to share experiences. This also helps to enrich non-Aboriginal learners, as they get opportunities to visit in the local Aboriginal community and see the kinds of things that they’re doing, like restoring the health of the river, which everyone is drawing from. Those kinds of things make a meaningful difference.

We can build mutual respect in other ways. For example, at the beginning of the school day, teachers and students can acknowledge that we are on Sechelt territory or Nuu-Chal-Nuth territory, in the same way that we play the national anthem, show the Canadian flag, or hang pictures of the Queen. Some activist circles also have elders do an opening before meetings. Once this becomes commonplace, the next step is to go deeper and find meaningful ways for the elder to participate in the event.

Many people have been welcomed into communities because they have shown good faith and integrity and humility. They say, “I’m interested in learning more, what can I do?” From there it’s a simple process: “Come to the community gathering, to the feast, to the pow-wow.” It deepens and becomes, “Come to the ceremonies.” And before you know it, friendships and relationships form.

That’s where things really change, when you start to see people as individuals, rather than as one aspect of their identity. You come together around common interests, and because you have slightly different ways of seeing the world or having experienced the world, learning happens. There’s a common humanity, a shared sense of responsibility to the land and to each other, which is where we should be starting.