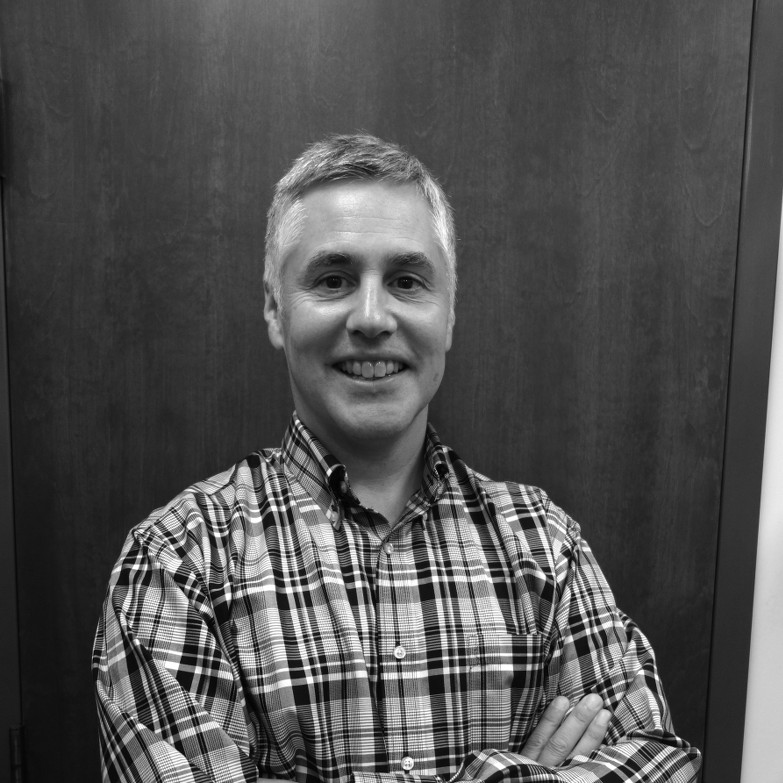 Interviewed on September 2, 2014 by Monica Pohlmann.

Borrows: We have two legal systems, one from France and one from England, and yet we don’t sufficiently recognize the ones that originated here. The traditions that came from France and England have sometimes served us well, but they’ve also left gaps and further questions that aren’t being solved. I’m convinced that Canada can be enriched by Indigenous peoples’ legal traditions. I would love to see Salish, Cree, Blackfoot, Inuit, and Mi’kmaq legal perspectives and traditions form a part of our standards for judgment, not just within Indigenous communities but for Canada as a whole. It could be exciting to learn what the Salish legal tradition says related to fracking or pipelines, or whatever the local issue might be. Maybe the answer is not totally in the Salish Law and not totally in the Common Law, but when you put the two together—that’s powerful! There’s something in the flowing together that gives you a new insight. Just as we have different forms of art, Indigenous peoples have different forms of law. We need to explore how we can take that law and carve it in new and beautiful ways.

Borrows: Can we revitalize Indigenous languages? Many of them are close to extinction, and it’s hard to sustain the others, even if they are on a stronger footing—like Inuit, Ojibwe, and Cree. Part of the reason for this trend is that 50% of Native people are married to non-Native people. About 60% of Aboriginal peoples live in urban areas now; there are so many English-language media influences in the rising generation.

I’ve been learning Ojibwe for a few years. When I learn that language, I gain other ways of looking at the world. In Algonquian language, the world is divided between things that are living and things that not living. In Ojibwe, rocks and trees actually have life forces; you would address them as you would a person. You have a different relationship to the world.

Borrows: We’re failing the youth of Canada, Indigenous youth in particular, by fighting about ideology and not finding ways to get people basic skills. Even now, only 35% of the kids on reserves are graduating high school. Only 4% on reserves have post-secondary education. We’ve lost generations of young people to residential school, to child welfare, to the prison system, to drugs, to dropping out of school. The loss of human potential is staggering.

In teaching young people, I often sense a loss of hope or cynicism about what the future holds, about what they can do in the world. I try to encourage them to see that they can make a difference and to help them identify what their gifts and contributions might be. It is exciting, though, that students are asking questions. They’re not just letting it be.

I travelled a lot around Ontario this past summer to the different reserves, and I heard from elders, “There used to be a lot of oak and maple in this forest, and it’s no longer there. We’re no longer seeing the kinds of birds and insects and fish that were once prominent here.” After hearing from them, I’m worried about the environment and about losing diversity in our ecosystem.

Pohlmann: If in 20 years things have not gone well, what’s happened?

Borrows: We failed to cultivate a healthy way of addressing, for a lack of a better word, spirituality. We weren’t attentive enough to the non-physical way of being in the world and to questions of community and connection. We should have had conversations that would have pulled us beyond the moment and towards thinking in broader “why are we here” ways. We failed to create a different relationship with our environment. We were more tuned into national and international energy flows and not attentive enough to the local energies and the way they were being harmed or could’ve been better harnessed.

Pohlmann: What are important examples from the past where Canada succeeded in realizing its potential?

Borrows: This is the 250th year of the Treaty of Niagara. In 1764, 2000 Native people representing 24 different nations met with the head official in British North America, Sir William Johnson, to enter into a treaty of peace, friendship, and respect. This was after the Seven Years’ War. Together, they said, this is what Canada is going to look like. We could’ve kept fighting, but we didn’t. We chose the path of persuasion, not force. To me, that’s the foundation of Canada. Why didn’t we celebrate it? We’ve unfortunately taken a perspective that treaties were merely real-estate transactions. In taking that view, we’ve lost a part of who we are as a nation. We failed to see our nation as rooted in a higher aspiration.