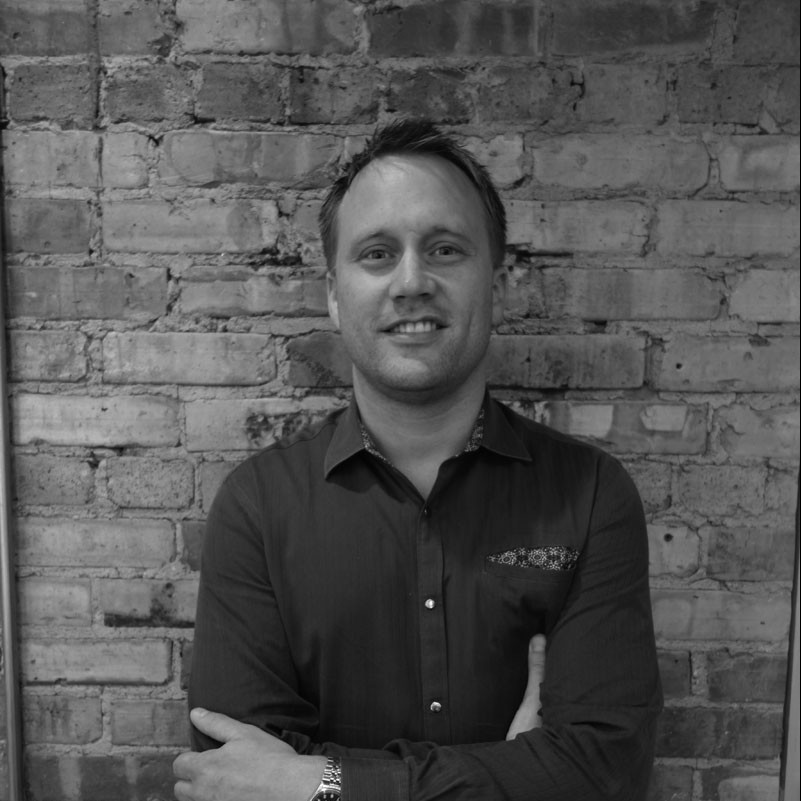 Interviewed on August 2, 2014 by Monica Pohlmann.

Pohlmann: Where have we done a good job at living up to our potential as a nation?

Wilson: We’re known around the world for our education system. Public education is a respected institution; we pay our teachers relatively well; we do well on standardized assessments; and the equality gap here is not huge. Canadians value our education system in a similar way to how we value our healthcare system. That leads to pressure to innovate, from both the private and the public sectors. Toronto is home to perhaps the largest cluster of education innovation in the world. We have a high-quality university system and talented people coming out of universities. When you unleash them on a messy problem like education, you get some really interesting stuff. For example, MOOCs—Massive Open Online Courses—are everywhere now, but they were invented in Canada. When we go to New York or Silicon Valley or London, people are envious of what we’re doing in education.

Sexism is still endemic in society. I heard a stat the other day that if we funded female entrepreneurs at the same level as we fund male entrepreneurs, it would create 6 million jobs over the next five years. Venture capitalists tend to favour people they understand, which is mostly White men. But some of the best ideas we see, especially in education and social innovation, come from women. If they’re getting shut out of the traditional kind of funding, that’s a problem, not just ethically but for our economy and for job creation.

Pohlmann: What energizes you about Canada these days?

Wilson: Our young people. It’s unfashionable to defend teenagers, but they give me hope. Young people are creative and subversive and tenacious and fearless. We can learn from them how to get angry instead of being complacent in the face of injustice. We adults tend to elevate our governmental, religious, familial, and economic institutions to a place of reverence that they don’t deserve. We need our kids to ask hard questions about where these systems came from and why they are the way they are. We need them to dig and not to be satisfied with the status quo.

Pohlmann: If things turn out badly over the next 20 years, what would have happened?

Wilson: There’s a huge disconnect right now between what we know we need from our education system and what our education system is set to deliver. In 20 years, we might look back and say, “We knew we had to double down on innovation and creative thinking for the sake of the economy and for solving complex problems. Instead, we insisted that everybody learn the same baseline knowledge, and we basically drilled creativity out of kids. As a result, we don’t have the intellectual and creative capital to solve our massive problems.”

In 20 years, our healthcare system may be completely overburdened. We are heading towards a kind of perfect storm with an aging population and an already stressed healthcare system. The stress may create a more unequal society. New immigrants, Aboriginal people, and at-risk populations may not get the healthcare they are entitled to.

Pohlmann: And if things turn out well over the next 20 years, what would the story be?

Wilson: You cannot start to embed a culture of entrepreneurship with 25-year-old grad students. We’re teaching entrepreneurial thinking in middle school and high school and more recently in kindergarten. The habits of mind of good entrepreneurs closely match the 21st-century skills taught in elementary school, including communication, resilience, and teamwork. Entrepreneurs who work alone don’t get funded. It’s always teams, and those teams need to show that they can work together, deal with adversity, and know their weaknesses and strengths. These are skills you start to learn in kindergarten.

Wilson: The continuing plight of Aboriginal people and the inability of many new immigrants to flourish here is a moral and economic failure. All of that untapped potential and creativity is a tremendous loss to our society. We need to acknowledge that the kind of self-righteousness that comes with success can be used as a tool of oppression. Unfortunately, the arrogance of imposing your structures and systems on somebody else doesn’t seem to be a lesson we’ve learned very well.