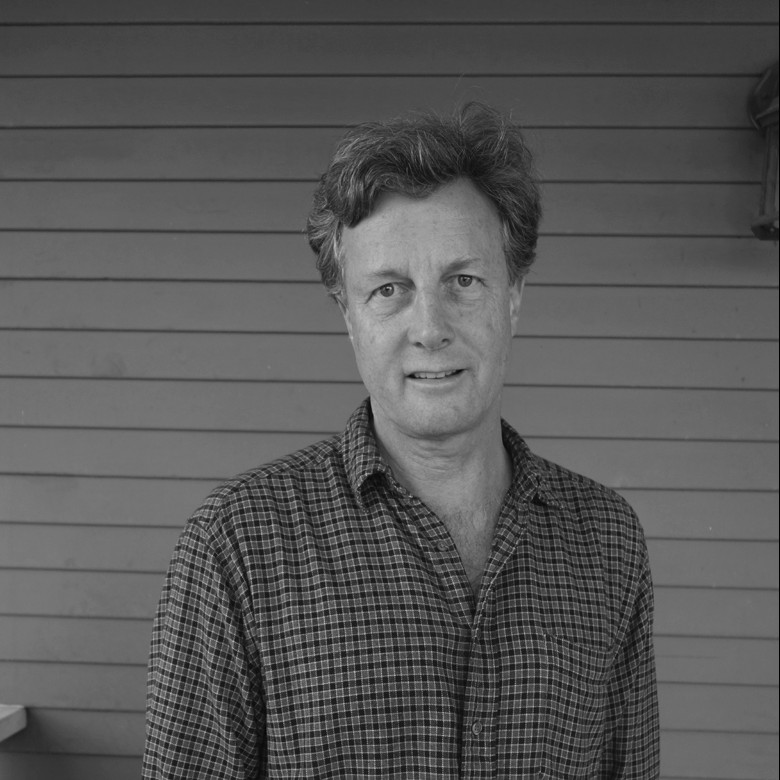 Interviewed on September 4, 2014 by Monica Pohlmann.

Jaccard: Our current federal government and its rapid expansion of fossil fuel industries is unconscionable. There’s an unwillingness to take on the powerful forces that make a lot of money from this endeavour. The thing is, what I call true conservatives aren’t inherently keen to expand the fossil fuel industry regardless of the planetary implications. Many right-of-centre politicians, including Gordon Campbell in British Columbia and Arnold Schwarzenegger in California, have implemented effective climate policies.

We are living in the Anthropocene Era and we know we are influencing the planet. The question is, how can we do so in a far less reckless way, especially today with respect to greenhouse gas emissions? If you look at Quebec with its recent link up to California’s cap-and-trade, if you look at what was achieved in British Columbia just five or seven years ago with our zero-emission electricity policy and carbon tax, if you look further afield to examples like California with its regulations on fuels, vehicles, and electricity, you see there are things that can be done.

Pohlmann: If things turn out well over the next 20 years, what would the story be?

Jaccard: Canada will continue to grow economically, but it won’t be pollution-intensive growth. That growth will be distributed more equitably so that the children from less advantaged families have opportunities that are similar to those from well-off families. I’m a fairly optimistic person, and I see humans grappling effectively with all sorts of huge problems. As a grad student, I studied environmental problems that we eventually were able to address fairly effectively, such as urban air pollution, the depletion of the ozone layer, and acid rain. When people try to make a bigger deal out of climate change than I think they need to, I bring up those earlier successes.

Jaccard: My focus has been on helping our society achieve growth while preserving and conserving the natural world. We shouldn’t demonize fossil fuels; fossil fuels are an incredible form of chemical energy that have led to our well-being today. It’s carbon pollution that’s the problem.

Pohlmann: What are important lessons from the past for Canada?

Jaccard: As a global citizen, Canada can have more weight than we may realize. Back in World War II, we declared war on Nazi Germany before the Soviet Union and the Americans did. We showed real leadership. Of course, leadership isn’t just about joining some military expedition; it’s about setting an example.

Similarly, Canada could play a leadership role on issues such as carbon capture. In 2005-2008, there was a real push for Canada to become a world leader in carbon capture and storage. I’m extremely disappointed that we didn’t play that role when there was a real interest, even among the corporate sector, in doing so. When Stephen Harper came to power, all that stuff died.

Canada could still be a leader. We could say, “Here’s what we’re doing, here are the policies. Who can match us?” And we could be selling our technologies and know-how in ways that really help developing countries, like China, rapidly reduce emissions without the huge expense of closing all their coal plants.