Michael Green on Telling Our Story 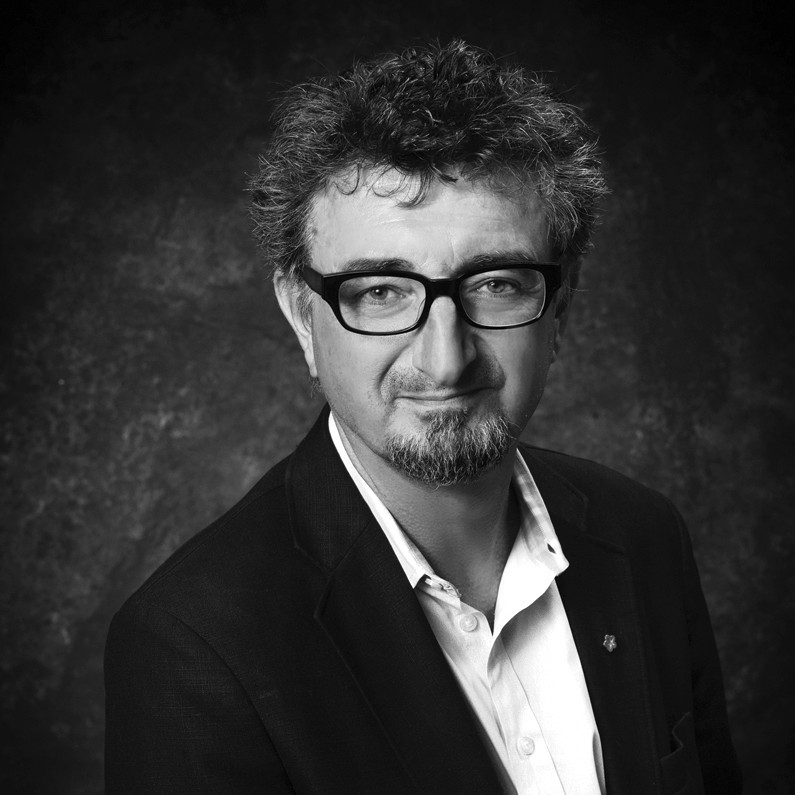 Interviewed on July 30, 2014 by Brenna Atnikov. Making Treaty 7 is a cultural event that invites Calgarians to imagine a shared future  through the frame of the signing of Treaty 7 at Blackfoot Crossing in 1877.

Atnikov: Do projects like “Making Treaty 7” indicate that we are at a new time of reconciliation in Canada?

Green: A friend of mine, Adrian Stimson, who is a visual artist from Siksika, refuses to use the word “reconciliation.” He says there never was any conciliation.

The Settlers came here with a decidedly Victorian idea of what success looks like, what wealth looks like, and what role everyone plays in this “machine.” The Europeans saw people living on the land, and they were utterly incapable of valuing their way of life. They sent First Nations children to residential schools and basically beat their culture out of them.

But now we are starting to understand that the lifestyle we worked so hard to build—our industries and our agriculture—might not be sustainable. We’re learning that we actually need some of the wisdom that the First Nations thought they could teach us when we showed up looking sickly and dying off every winter.

We’re going to see a time soon when the First Nations people overcome the generations of oppression and take their place as leaders of our country. The fact that we’re producing “Making Treaty 7” demonstrates that we’re ready for this conversation now in Canada, and I don’t know if we were before.

Atnikov: What are your hopes for “Making Treaty 7”?

Green: “Making Treaty 7” is a theatrical experience, but it’s got very serious intentions. Most people have absolutely no idea what Treaty 7 is, and even if they do, chances are they’re seeing it only from one perspective. We worked with many different cultures—the Blackfoot and the Stoneys and the Tsuu T’ina—to produce the show. Trying to get to a shared vision is an adventure. When it’s working, though, all of a sudden something really interesting comes out.

I love this one image that I gather is a traditional one in the First Nations worldview: we all make up a circle. In the center of that circle is a tree, and everybody’s view of the tree is different. One person says, “There’s fruit that ripening.” Another person says, “There’s a blight on the tree.” A third person says, “There’s where it got struck by lightning.” And it’s all of those things! If I’m not seeing the blight, I need the person who is to tell me so. I can’t operate without that intelligence or I’ll be going off half-cocked.

If we all start to appreciate that way of looking at life together, then we can work to make the world a better place. That is what we’re trying to do with “Making Treaty 7.” It really is everybody’s story.

Atnikov: If “Making Treaty 7” contributes to the changes you hope for, what might Canada be like in the next 20 years?

Green: We have to move beyond mere tolerance and embrace an enlightened and expanding paradigm of what humanity is all about. I think that’s the promise of Canada.

I can’t get over this feeling that we were more open and accepting during the Trudeau era. He got the church and courts out of our bedrooms, so we can be who we are without fear of reprisal; women’s role in society took a huge step forward around that time; and we began to learn what it means to be multicultural.

It’s not like we’ve been some tolerant utopia for much of our history, but we were heading in the right direction for a while. The challenge will be to try and get back to that earlier vision that Trudeau’s Canada was all about.