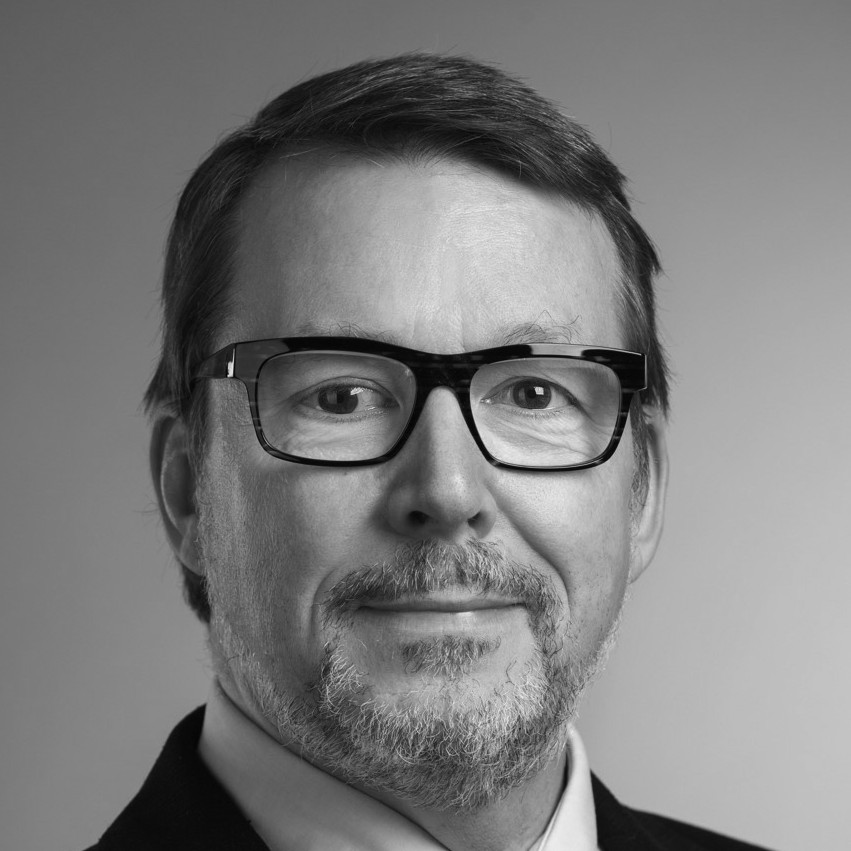 Kahane: Is there something in your own history that illuminates what it is that interests you?

Venne: In 1971, when he was 48 years old, my father died of cancer. The Quebec Health Insurance system had just been created and the Quebec Pension Plan was very recent, and his death plunged my family into poverty. We quickly went from middle class to disadvantaged. It doesn’t take long to realize that when you are poor, you are excluded—you aren’t playing the game, you’re not even on the playing field, you’re nothing more than an observer.

I chose journalism as a career because information is power. I always thought of my role as follows: look for information, make it accessible, and deliver it to those without power so that they can have more power.

I ultimately came to understand that yes, information is power, but the real power is through participation. When I talk today to business people or politicians about the importance of participation, I tell them that participation means sharing power.

Kahane: Is Quebec an egalitarian society?

Venne: We are the most egalitarian society in North America. But compared to 20 years ago, there has been an increase in income inequality. It’s increasing more slowly than in other regions in the world, but it is increasing nonetheless, especially between the richer and the rest of the society. We have also seen other gaps growing—a smaller part of the population goes to concerts and museums, sends their kids to private school. Who drops out of school? It is not rich people.

This dollar issue concerns me, but I am more interested in the access to power. Poor people and young people tend to vote less than other groups. This has an influence on the way government policies are made. When you have fewer and fewer people voting in elections, decisions are made by a small group of privileged people who protect their own position and power.

Kahane: What do you see as the long-term impact of this trend?

Venne: If we continue as we are today, in 20 or 30 years Canadian society will be even more fragmented along economic, social, and cultural lines. I am not a maniac of consensus, because it is possible to have debate in an integrated society. So it is not about unanimity, because unanimity would lead to dictatorship. But we need at least a common core, things that bring us together.

Why do we allow for a good portion of our salary to be taken from us? To pay for collective services. When we are unaware of the link we have to others, and we don’t trust that those around us are going to play their part, and we lose faith that we are all going to help each other, then we reject things like paying taxes. In our society right now, we don’t trust the people with power, and we don’t trust those without power. We live in a state of insecurity. And when we are insecure, we can decide either to turn our backs on each other or to stick together. I hope that we in Quebec and in Canada will choose to stick together.

Kahane: What are some of the forces that could drive us farther apart?

Venne: A bad scenario would be one where universal education no longer exists, where everyone decides on their own what they are going to learn. We would lose a shared understanding of the world based on a compendium of knowledge that has been accumulating for centuries.

The way we consume information is also a factor. Before the rise of the Internet, the 350,000 people who read La Presse in print each morning would all see the same pages. The million people who watched the news every evening were all subject to the same discourse. These media sources were like a public plaza where we gathered to share and debate the issues of the day. Now, I read La Presse on my iPad, and I look specifically for articles I want to read. My neighbours do the same but don’t read the same articles. This segmentation again undermines our sense of being part of a collective.

Kahane: What impact might fragmentation have on our political system?

Venne: I see our parliamentary form of government cracking, but I do not yet see what will replace it. Institutions were made to die and be replaced by new ones. For me, the real challenge is how will we make decisions in ways that continue to serve our common needs.

Kahane: What have we learnt from the past that might be useful in the coming years?

Venne: In 400 years of human civilization, we went from a time when kings were the sole owners of a power that, they said, came straight down from God, to the rise of democracy with power coming from the people. This proves that it is possible for humanity to overcome barbarism. We are, however, in the process of recreating the aristocratic elites that monopolize power. Fortunately, we have a strong sense of the past, and we are capable of turning trends around. This is why I do not lose sleep. But we need to persevere, and from time to time, we need to get mad.