Michelle Rempel on Pluralism and Innovation 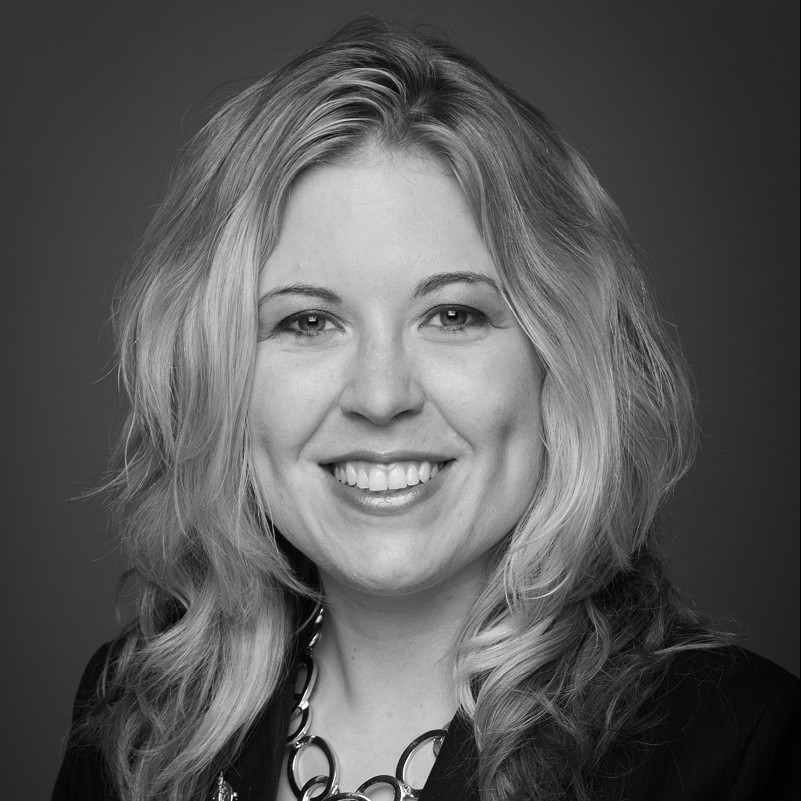 Interviewed on September 26, 2014 by Brenna Atnikov.

Atnikov: What are you paying attention to in Canada right now?

Rempel: The thing that strikes me the most is our pride in Canadian pluralism. As a country, we have a set of values, including equal opportunity, individual freedoms coupled with a sense of responsibility, and the possibility to retain our cultural and religious identities. As we face issues like energy security and religious extremism, this ability to have a national identity but still be a nation of many different cultures is going to become more and more important. We need to insure that, as our country grows and matures, we still have equality of opportunity for all people, both those coming to Canada and those who live here now.

Several months ago, when the conflict between Israel and Palestine flared up, there were demonstrations in Calgary. A physical assault took place at one of those demonstrations between groups representing the two sides. I thought, “That’s not Canada!” There are certain things we just don’t do as a country. We can completely disagree on policy or other things, but at the end of the day, that discourse of ideas and positions is how we develop as a nation. We have to be able to talk about difficult issues without coming to blows. For example, we value religious freedom, but we also value gender equality and equality in terms of sexual orientation. How do we square those circles? My hope is that we recognize that there are certain values that trump any sort of discrimination and that we call discrimination for what it is rather than veiling it. What we’ve built here is unique and special. If we don’t hold on to it and celebrate it and speak out when it’s threatened, then I worry for us.

Atnikov: If things turn out well over the next 20 years, what would the story be?

Rempel: Canada would be known as a world leader in terms of innovation and innovation policy. People across the political spectrum recognize that we need to use our enormous resource wealth to look into the future and develop secondary industries. I’m not just talking about making widgets but also about innovating in terms of the public policies we need to become a nation of innovators. With a little bit of pushing and coordination, innovation is something we could be known for—it could become our international brand.

If you look at the innovation ecosystem in Canada as a constellation, you’ve got the innovators—the people who are actually doing the thinking or designing the widgets. Those innovations have to go somewhere. If it’s a widget, is it going into industry? If it’s a new economic model, is it going to affect the federal budget development process? Then you’ve got all the other actors in the innovation community—government funders, not-for-profits, chambers of commerce, think tanks—but it’s kind of a disparate system right now. To bring order to this universe, to the big policy questions, we’re identifying where each component fits in terms of that conveyer belt and making sure that those pieces are well financed, well linked, and driving towards a common purpose.

Atnikov: What do you see as going particularly well in Canada?

Rempel: Our political system is a good one and is relatively equal in terms of opportunities for people to enter. If a young woman from a middle-class family in south Winnipeg can become a cabinet minister, anybody can. We’ve got a huge creative class in this country. People from all walks of life are innovators. More importantly, we’ve got the vehicles by which to get their best thinking plugged into our public policy decision-making process.