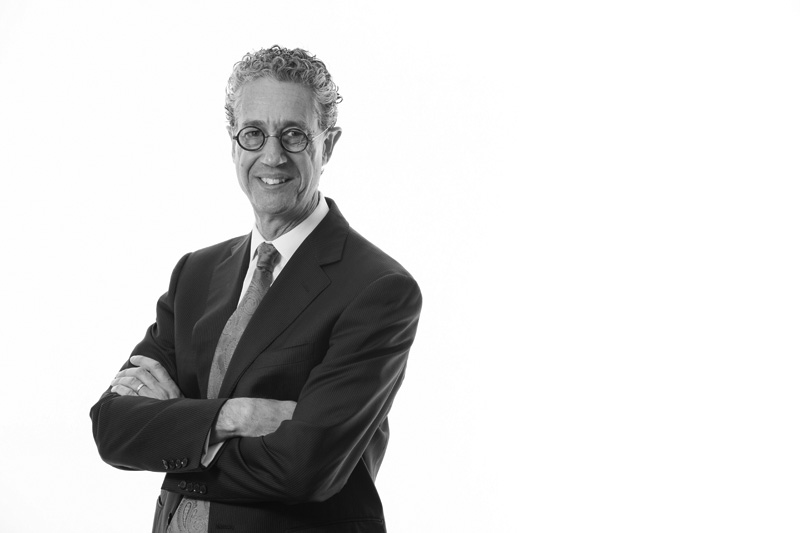 Interviewed on September 11, 2014 by Brenna Atnikov.

Atnikov: What is happening in Canada that is catching your attention?

Tertzakian: The oil and gas industry is undergoing its biggest change in 100 years. Environmental, political, resource, and demographic issues are all colliding at once to transform the way we supply and consume energy. It’s true that the oil and gas business has been complacent: the industry knew that people were addicted to the commodity and so didn’t innovate. Since 2008 or 2009, though, the level of innovation has been profound. We’re going to continue to see innovations all the way through the middle of the next decade.

Since the Model T, we’ve been shackled to a petroleum-based system of driving. That’s set to change in a meaningful way. The cumulative introduction of things like electric vehicles, hybrid electric vehicles, and different modes of transport will be consequential to the Canadian oil and gas industry. No one thing on its own is an oil buster, but together, they will be significant enough to take the edge off the unsustainable levels of oil demand growth that the world has been witnessing over the past decade.

Tertzakian: We’re not in an era anymore in which we can simply wait for energy prices to go up. We have to assume prices are going to be steady or potentially even go down. The way to compete in a cutthroat market is by offering a better product at a lower cost than others. The Canadian energy industry woke up to this fact a few years ago, and we’re getting good at it. But if we don’t start addressing environmental issues, if we don’t continue to be disciplined about containing costs, and if we don’t start making relationships with new customers and adapting to new systems, we’re not going to make it.

At the same time, it is frustrating that the industry gets a bad rap and is not recognized for its achievements. In fact, the people who spend the most time beating up Canadians are Canadians. However, because of our regulatory standards, rule of law, and the way we operate, Canada is one of the top five energy-producing countries in the world. It does not make sense that a lot of effort and money is going into diminishing our role. If you want to make the world a better place, why would you want to shut down one of the top producers?

Atnikov: If things turn out badly over the next 20 years, what would have happened?

Tertzakian: When you walk around downtown Calgary and travel in this great province, you sense the prosperity. We’re often ranked in the top five or 10 of the greatest places to live. That’s the good news. The bad news is, if we’re not careful, we really have only one way to go, which is down. The sense of polarization around wealth creates animosities.

We’re in real trouble if we start losing trust in unbiased, thoughtful institutions like the National Energy Board. Historically, these institutions had the final word on various decisions, but today, through social media and other communication techniques, an incredibly small minority of people are able to hold up projects. They might say, “I don’t want a wind turbine in my backyard, I don’t want this hydroelectric plant on my river, I don’t want solar panels taking up that acreage.” At the same time, you’re telling me you want cheap energy. Everybody has to accept some sense of burden, even if it means having a power line not too far from you. That may be the thing you have to accept for the greater good of the country. The fact that small groups of people can circumvent the institutions that help make our country great is a national problem. The other end of that spectrum is authoritarianism, which we don’t want either. I always felt that we had a nice balance, but now I am getting a little nervous about where we’re headed.