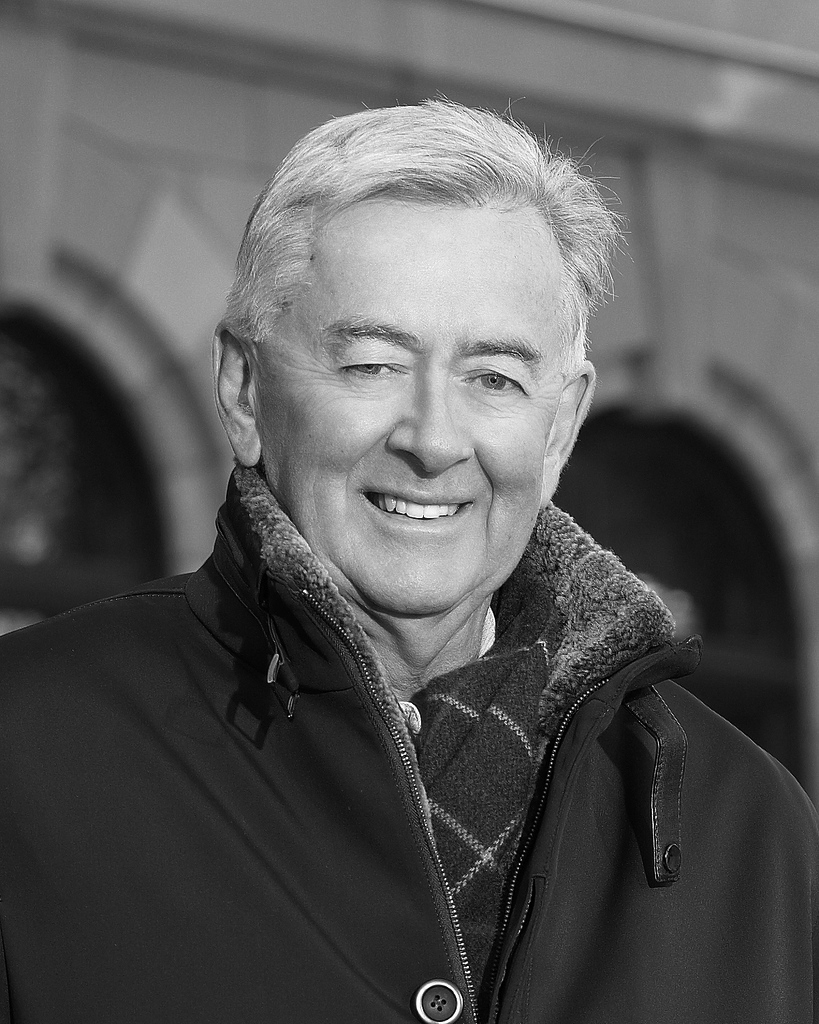 Preston Manning, President of the Manning Centre for Democracy

Interviewed on September 16, 2014 by Brenna Atnikov.

Atnikov: When you look at Canada, what’s got your attention?

Manning: I’d like Canada to be the best-governed democracy in the world, with the strongest economy and the highest quality of life. One way to strengthen democratic governance is to raise the knowledge, skill, ethics, and capacity of elected officials. Many more think tanks, interest groups, and training programs exist for elected provincial and federal officials than for the more than 25,000 municipal officials. You need 30 hours of training to be a barista at Starbucks, but you can become a lawmaker in Parliament without one hour of training. Is that smart? It is becoming impossible to persuade competent people at the peak of their abilities to get involved in the political arena, because they are not willing to subject themselves or their families to the personal attacks and scrutiny that occur in the media.

We have what we might call a “democracy deficit,” particularly with younger people. The simplest measure of it is declining participation in elections. People feel that their votes don’t count. Polls on Canadians’ perceptions of the performance of government and the processes of democracy are overwhelmingly negative. In this climate, the few who do take an interest can control the whole system. I call it “The Iron Law of Democracy”: if you choose not to involve yourself in the politics of your country, you will be governed by people who do.

At the highest level, politics is about reconciling conflicting interests. The hardest ones to reconcile are the ones in which both sides are good. As a nation, we’ve desperately been seeking the middle way right from the beginning, and that’s helped keep the country together. It’s why we’re bilingual; it’s why we chose a combination of the British Parliamentary system and the American Federalist system. We need to continue to seek that middle way on newer fronts, including the economic-environmental front. Otherwise, we could be heading towards another national unity crisis, prompted by the Western provinces and their sense of subsidizing everything east of the Ottawa River.

Manning: Canadians need a dose of realism with respect to the economy. The resource sector is the horse that’s pulling the current economic cart. We have to give more attention to strengthening those industries and recognizing what they’re contributing. To maintain our high quality of life, the economy must be strong enough to pay for the social services network. As our population ages, the demands on our healthcare and pension systems will increase.

We also need to address environmental concerns, particularly as they interface with resource development. We can’t continue to engage in a polarized environment-versus-economy argument. Nobody is out to destroy the environment or the economy—you need both—but a lot of people are willing to take one side or the other. There are different ways of reconciling the economy with the environment, some of them on the supply side and some of them on the demand side. Few groups in society talk about constraining demands.

A spiritual awakening among Canadians could be a part of a renewed willingness to temper our demands for the sake of the future. Instead, environmental groups focus on using regulations to stop certain activities. But if you look at the development of the oil sands plants in Alberta, the reason the companies have delayed the projects isn’t because the National Energy Board issued some regulatory order; it’s because of economic factors. When the price of gas went sky-high, it led to a slowdown of the development of the oil sands because the companies are using natural gas to fuel the extraction. The signals that get through most strongly to the oil sands developers are financial and market signals.

Conservatives can play a big role in reconciling these interests. The words “conservative” and “conservation” come from the same root. Living within your means—something that fiscal conservatives believe in—is actually an ecological concept. You can’t take more out of a natural system than goes back into it. Conservatives could make the harnessing of market mechanisms to environmental conservation their signature contribution.

Atnikov: If things unfold badly over the next 20 years, what would the story be?

Manning: I wonder if this baby-boom generation is going to pursue its self-interest to the bitter end. If baby boomers insist on the maximum level of healthcare and the maximum technology right till the end, they’re going to bankrupt the healthcare system and make aspects of it unavailable to the younger generations.

Atnikov: And if things turn out well over the next 20 years, what would have happened?

Manning: The central doctrine of the Christian faith is reconciliation, whether between people and whoever they conceive God to be, people and others, people and themselves, or people and the physical world. The renewed interest in environmental stewardship—in restoring the relationship between people and nature—has some spiritual elements to it. That spiritual perspective has a role to play in helping people recognize the need to sacrifice immediate satisfaction for something in the future, the next generation, the environment. If we constrained our material demands, we would have more time for our personal, family, and social relations. If we spent more time looking after each other, we wouldn’t have to go to the government for support. This is an alternative approach to trying to fix everything by regulation or law. It’s easy to talk about the future in terms of what it should be economically, environmentally, socially, and politically. I would add the spiritual dimension.