Tanzeel Merchant on How We Live 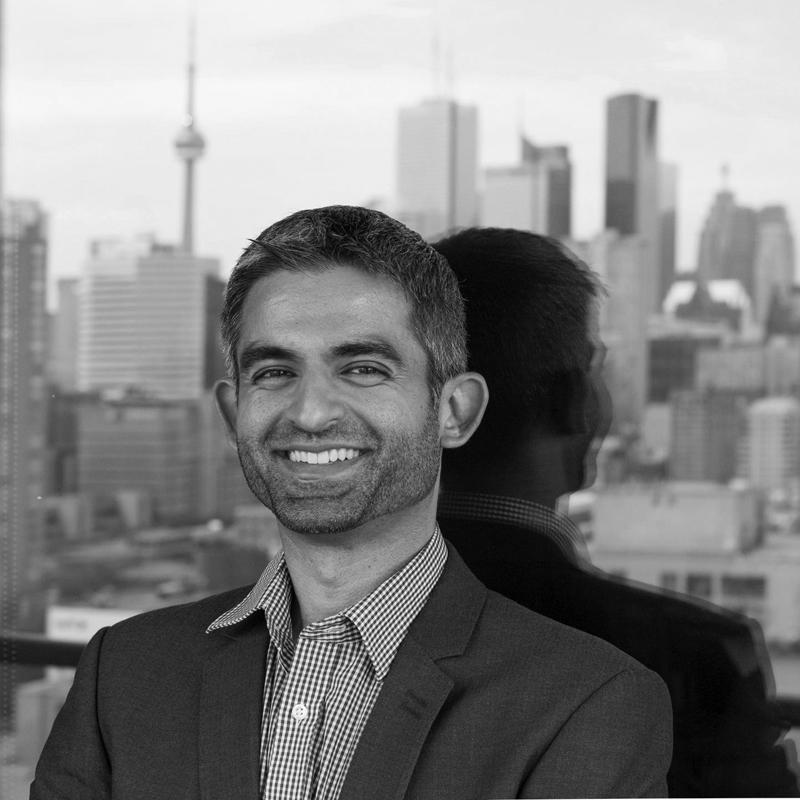 Interviewed on September 16, 2014 by Monica Pohlmann.

Merchant: Our education system focuses on the attainment of status, not on the quality of education. Going forward, it’s going to be a challenge to get the right people for the kinds of things we need to do in the workforce. Young people also need to develop basic skills in terms of being able to articulate their thoughts and have conversations. It’s not just about whether or not someone tweets; it’s about how to engage them in the community and in political discourse. And it’s not just about importing people with skills from somewhere else; it’s about figuring out what things we want to be good at.

Some of our conversations about diversity need to be reframed. For example, we still use the term “visible minority” for a populace that is no longer a minority. We’re not doing a good enough job of engaging newcomers. We use models of engagement that may be alien to them or may not be relevant anymore. We are also creating ghettos. Go to Rexdale or Mississagua or Brampton to understand how we’re focusing ethnic communities in one place. Immigrants make choices to go there, but we’re not doing a good enough job of integrating these communities into the city’s fabric.

Merchant: I like the fact that we often don’t know who we are, because there isn’t an expectation in terms of needing to subscribe to certain things. This could be a weakness as well as a strength, depending on how we shape it. I’ve always seen this openness as my chance to be a part of our country’s narrative.

We still have the economic clout and resources to be able to make a big difference in the world. Whether we want to is something that we need to start talking about. We throw money at problems, but it comes down to whether we have the political will to have difficult conversations. If we can’t do that, how can we do anything else? If we identify and own the issues, we could do some wonderfully creative things. Canada has been willing to bring people together without ideology, to talk things through and work things out. I like that in my life and I like that in my nation—one that’s not polarized, that’s inclusive, that encourages conversation, and that doesn’t decide what’s right and wrong before you’ve started talking. We do that well. We’re still a young country, and there are many stories yet to be written. We can start to shape them in a positive way.

Merchant: I’d want to know what path we take on the environment. We are hypocrites, in that we’re both riding the economic boom and criticizing its impact. We want the money but we don’t want the environmental destruction. What are we doing about it? Have our habits around consumption changed? It may take two or three generations, but the things that we know and have known for the last 400-500 years are going to change, whether we cause that change or whether the planet makes that change happen. We’re seeing it already: pests are moving north, the country is warming. I really want to know where we will land.

We’re not going to be an immigrant magnet forever. The things that we offer aren’t unique to Canada anymore. Other parts of the world are becoming equally attractive in offering the comforts that are a part of our lives here. We work on the assumption that we’ll continue to attract immigrants and that they will come to our cities. All of that could turn on a dime, and we would suddenly have a very different future. I’d like to know where we go with that.

Pohlmann: If in 20 years things have gone badly in Canada, what’s happened?

Merchant: Canada’s going to be more and more separated by geography, in terms of the urban centres versus everything else. The rural communities are at a critical point in their evolution, and we’re not acknowledging that they have a problem. Politically, they still have clout because of the way seats are distributed, and they’re expecting a certain quality of life that they can no longer get. In 30, 50, 100 years, they’re going to be very different places. They may not have enough people to support them. The people who are there are going to get older. In some municipalities in Ontario, 60 to 70% of their population will be above the age of 65 by the year 2040.

More people are living in single households than ever before, in building types that breed isolation, not community. All of these factors compound to affect what kind of a society we become and what kind of lives people live. I see disruptions and anger happening. I see the Canadian identity getting a little fractured.