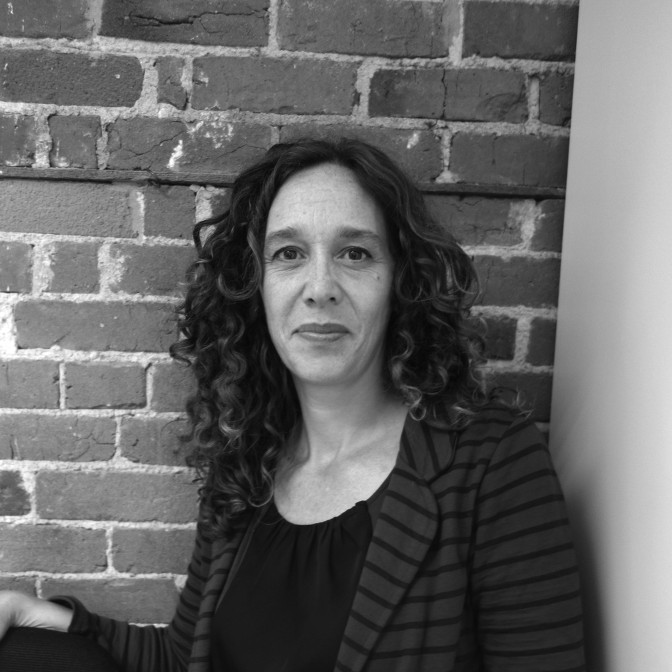 Interviewed on September 5, 2014 by Monica Pohlmann.

Berman: Canada is now doing less on climate change and has a weaker regulatory system to address environmental threats than any other industrialized country. In the last two years, dozens of laws that protect our air, water, and biodiversity have been gutted or removed. The Fisheries Act no longer offers habitat protection, that is, we protect fish but not where they live. The Water Act no longer protects the water. These changes were made to remove impediments to the expansion of oil and gas exploration. The oil and gas sectors are having an unprecedented influence on the development of policy at a time when protecting the environment is crucial to the future stability of our economy and our climate.

We’re living at a tipping point. In the last two years, global investment in renewable energy technologies has exceeded everyone’s wildest dreams. But we are banking our economic future on oil and gas resources that are going to become stranded assets, and so we will be behind the eight-ball in developing economic options. Our economic stability in the future is directly linked to our capacity to limit fossil fuel development now. For every dollar we spend today on developing fossil fuel, we will spend four dollars in 2020 on dealing with the results of climate change, including extreme weather, floods, and immigration.

Every day, pollution in Canada is going up instead of going down. Our national trajectory is the opposite of what it should be, and we’re out of step with most of the international community. Emissions in the US are going down, and they are dramatically increasing their spending on renewable energy. We are not. Our government refuses to talk about climate change and has systematically shut down much of the climate science in the country. It’s not just that we’re not acting on climate change; we don’t even have a process to have a conversation about it right now.

Democracy only thrives if you have transparency, information, and participation. All three of those things are being restricted right now in Canada. The public’s ability to participate in the decisions that affect our future has been dramatically limited. If you want to speak or send a letter to the National Energy Board on an issue, you have to fill out an 11-page form and be approved. During regulatory reviews, citizens and experts are not allowed to talk about the impact of proposed projects on climate change. These draconian restrictions make approvals much easier for industry. What we’re seeing in Canada is that oil corrodes: it’s corroding our pipelines and it’s corroding our democracy.

In their advertising, the oil companies say the pipelines are nation-building projects. But what they are building is a nation of resistance. They are connecting people across constituencies and waking people up to the climate and health implications of different policies. The best antidote for fear or depression is engagement, and we’re seeing that in spades across the country. When I started running campaigns, the focus was on how many people you could get around your kitchen table. Now I’m meeting young organizers who can connect to tens of thousands of people in seconds. They have an enormous amount of information at their fingertips, and they’re connected in ways we never imagined possible. That changes the impact we as individuals and as groups can have.

Pohlmann: If things have turned out badly in 20 years, what would Canada look like?

Berman: A dramatic increase in forest fires and beetle infestations will destroy the majority of our intact boreal forests. We’ll be dealing with dramatic immigration from all over the world, but predominantly from Southeast Asia and Central Africa. Within the next 20 years, 30% of the population of Southeast Asia will lose their homes as a result of sea-level rise. A much larger population will strain the capacity of our cities, which will also be under extreme pressure due to flooding and extreme weather. Food prices for most crops will be triple to quadruple what they are today.

Pohlmann: If things have gone well over the next 20 years, what will Canada look like?

Berman: A high-speed rail network will connect major corridors across the country. There will be a dramatic increase in public transit, cycling, and walking and a dramatic decrease in the number of cars in urban centres. More companies like Facebook will move to Canada and build their data centres here. Canada will make a big investment in renewable energy resources and in the capacity to export clean energy to the United States. We’ll see a rise in the generation of tidal energy on both coasts and of geo-thermal energy, especially out of Alberta. More households will produce their own energy and feed that energy back to the grid. All of that will mean a democratization of energy and of the economy: if no one owns the inputs and everyone can generate the energy to fuel society, that changes who holds power.

Pohlmann: What important decisions are coming up for Canada?

Berman: The 2015 election: I think it is going to change the face of Canada. A couple of years ago, I had a conversation with an elderly European diplomat during the United Nations climate talks in South Africa. With tears in his eyes, he said to me, “I’ve been a diplomat for 35 years, and for many of the issues that I have worked on, my partners were the Canadians. This has changed. I don’t understand, what’s happening to Canada?” It was this visceral moment when I thought, I want to be proud of Canada again. We’re the country that helped heal the hole in the ozone layer. We need to decide if we’re going to be the people who lead the world on sustainability and social justice and other intransigent problems. I think we are.