Yuen Pau Woo on Our Relationship with Asia 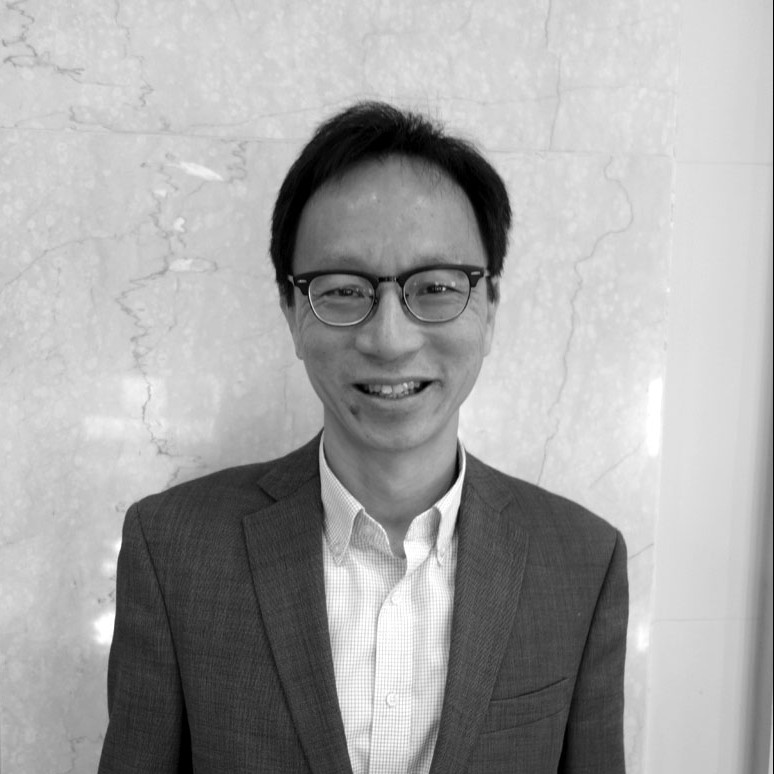 Interviewed on September 4, 2014 by Monica Pohlmann.

Woo: Complacency. Canada has been blessed with numerous natural endowments and political and institutional assets. But we are slipping on many indices, and our position in the world could deteriorate sharply.

The usual story for why Canada didn’t fall into a more severe recession in 2008 is that we have strong banks and a good financial regulatory system—for example, that we didn’t have a sub-prime mortgage problem like the US. That’s all true. But we overlook the fact that China saved Canada from a more severe recession. If you look at what kept growth from falling even further between 2008 and 2011, the answer is Chinese demand. Exports from Canada to China doubled between 2008 and 2013. Exports from Canada to the rest of the world, including to the US, still have not caught up to the levels they were in 2007.

We can do much better in our relationship with China. We’re underperforming relative to our peers, but there is no sense of urgency or long-term strategy on how to catch up with the competition. This complacency is partly due to an underappreciation of the shift in economic and political gravity across the Pacific. While Canadians may have legitimate reservations about all kinds of challenges in China and other Asian countries, it would be naïve not to recognize that an important shift is happening and that Canada has to engage vigorously with the global power shift in order to remain relevant. For example, it would be a mistake to assume that with the US recovery now underway, Canada can return the pre-2008 status quo ante and forget about market diversification. The US economy is undergoing structural change, with the emergence of US shale gas and oil just one factor in a changing economic environment that will impact Canada negatively. There is a strong tendency on the part of our political and business leaders to yearn for a pre-2008 world and not make the effort to become more globally oriented.

Woo: Canadians who realize that their future, and hence Canada’s future, is about being connected to the world. However, there’s a discrepancy between individual Canadians who have global aspirations and many of our institutions, structures, and laws, which discourage Canadians from going global. There is a lot of reluctance to embrace Canadians who live abroad and see them as part of a globally connected strategy for the country. For example, Canadians who have been living abroad for more than five years are ineligible to vote in an election. This law in effect says that a Canadian who is living within the geographic boundaries of the country is more of a citizen than a Canadian who is living outside the country. We should be proud of Canadians pursuing excellence in their careers and other pursuits abroad, and make Canada’s international footprint a positive aspect of the country’s global brand.

Whenever I talk about the need to become more globally oriented, a typical response is, well, just walk on the streets of Vancouver or Toronto and you’ll see 30 different nationalities and ethnic backgrounds in the space of one city block. The implication is that since we have multicultural cities, we can get our “globalization” without leaving the country.

Pohlmann: If you could ask a clairvoyant about the future of Canada, what would you ask?

Woo: As the most Asian city outside of Asia, how will Vancouver evolve? About 45% of the population of the census metropolitan area of Vancouver today is of Asian ethnic descent. Within 10 years, Vancouver will be a majority “Asian” city. Will that lead to a shift in terms of trade, business, and popular culture? Will Vancouver plug into the dynamism—and challenges—of contemporary Asia and serve as a connector across the Pacific, or will Vancouver settle into a more typical North American trajectory—becoming a city with lots of Asian people, but one that does not have deep commercial and cultural ties with Asia? A lot of people say to me, “I’m okay with immigrants, as long as they become Canadian.” Indeed, immigrant integration is a very important issue and one that we have to constantly work on. But what is the definition of being Canadian? Is it fixed? Can newcomers over time shape what being a Canadian means? The answer surely is yes, but how will it happen, and what will be the trade-offs? To take a simple example, shouldn’t there be more teaching of Asian languages in Vancouver schools when so much of the population is of Asian descent?

Woo: We have to figure out our energy relationship with Asia. Asia is investing massively in renewables, but in the meantime, those countries are going to need to get oil and gas from somewhere. They would much rather get it from Canada than from the Persian Gulf. Asian countries understand our situation very well: we have stranded assets that are worth very little unless these assets can make it to market, which today increasingly means Asia rather than the United States. From an Asian perspective, their need for a secure source of energy supply is a perfect match for our need to have security of demand. They see it as a marriage made in heaven and cannot understand why we have so much difficulty making it happen. If we are in fact unable to make trans-Pacific energy trade a reality, our Asian friends are naturally going to wonder, “Well, what can you make happen?” And that will in turn affect the broader Canada-Asia relationship.