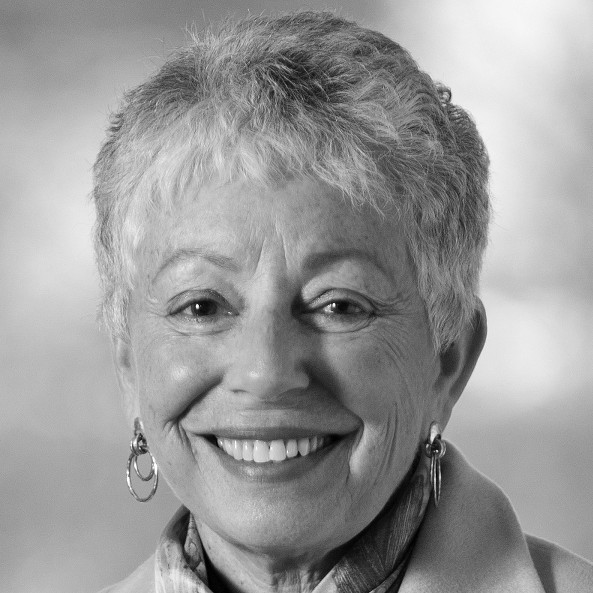 Anne Golden, Former CEO of the Conference Board of Canada

Kahane: What is going on in Canada that you think needs attention?

Golden: Two forces are transforming the world, globalization and urbanization. Both focus on cities. By globalization, I mean all of the changes that have been facilitated by the technology revolution, including the restructuring of the economy, the intensification of competition, and the growing speed at which all of these things are happening. The information technology revolution is reshaping everything—every industry and job, education, healthcare, democracy, even how people think and communicate. The second major force, urbanization, is a demographic revolution. A few years ago, we passed the point where more than half the world now lives in cities. In Canada, 80% of us live in towns of 10,000 or more inhabitants. Combined with the aging of the population and the dependence of our economy on immigration, our cities face huge challenges. And that’s where people are going, where innovation is occurring, where the wealth of the country is generated, where our major educational and healthcare institutions are concentrated. Cities punch above their weight when it comes to creating the country’s GDP. The future success of our cities is pivotal to Canada’s ability to compete in the global economy.

Golden: We will fail if we don’t invest in the changes that are needed. For example, in Toronto, we’ve barely invested at all in infrastructure; since 2000, we’ve made some improvements but not enough to deal with our backlog. We need to invest in new construction and waste management and energy systems. We need to improve how we develop and grow, by linking our transit decisions to our development decisions. And we will fail if we don’t address growing income inequality through a combination of tax changes and program innovations.

Kahane: What would lead us to make wise or unwise decisions?

Golden: We need a public that is enlightened enough to understand that cities and city regions are on the threshold of a new era, and that we have to make decisions looking forward not backward. We have to look at the evidence and be very careful when we make these decisions because they have consequences. We have to be willing to pay our taxes as the price of a civilized, safe, and progressive society. We also need leaders like Naheed Nenshi in Calgary, who promote mature discussions, are not afraid to tell the truth, and don’t jump to judgment but wait to see and weigh the evidence.

Kahane: If you could ask a clairvoyant anything about the future, what would you want to know?

Golden: Will we address the congestion and connection issues that are so fundamental to the prosperity of our cities? If we don’t entice people out of their cars and if we don’t connect all parts of the region, we will pay a steep price in terms of productivity losses and lessened quality of life. With the arrival of new groups, will we be able to continue to achieve the openness and tolerance that has been key to our success, or will it result in tensions as it has elsewhere in the world? Finally, will we be able to address the growing income divide and so blunt the harsh edges of capitalism? We had hoped that participation in a globalized knowledge economy would increase living standards everywhere, that all boats would rise, but we’re finding that the yachts are rising faster than the rowboats. In Toronto, you can see the stagnation of the middle class and very little improvement in the poorer classes.